Drs. Vatine and Ashkenazi are collaborating to investigate degradation pathways of misfolded PHOX2b.

Congenital Central Hypoventilation Syndrome (CCHS) is a rare and life-threatening condition presenting as central apneas during sleep to which there is currently no cure. CCHS is caused by mutations in PHOX2B, a key factor in the development and function of the autonomic nervous system (ANS).

The first steps towards finding a treatment for any disorder is to understand the disease-causing mechanisms. Mouse models for CCHS fail to either recapitulate disease-relevant symptoms or die shortly after birth, limiting our ability to study underlying mechanisms. Thus, generating human relevant models to study CCHS is of utmost importance.

This collaborative research is conducted by two researchers who complement each other. Dr. Gad Vatine from Ben-Gurion University is studying rare neurological disorders using patient-derived induced pluripotent stem cells (iPSCs). Dr. Avraham Ashkenazi from Tel Aviv University is investigating protein homeostasis mechanisms in trinucleotide repeat expansion diseases. Here, the two research teams will utilize patient-derived disease-in-a-dish models to uncover genes and pathways that are affected in CCHS. This model is based on iPSCs derived from CCHS patients and associated healthy family relatives that are differentiated into neurons of the ANS. The teams will combine cellular and electrophysiological studies to identify and target specific vulnerabilities in the human neurons. This work will lead to better understanding of the mechanisms and pathways affected in CCHS and will provide a platform to test potential modulators of the affected pathways, thereby helping to find potential therapeutic treatments.

Dr. Douglas A. Bayliss, Ph.D. is the Joseph and Frances Larner Professor & Chair of Pharmacology at the University of Virginia, Charlottsville, VA.

Drs. Shi and Bayliss and their team propose research focused on determining gene regulatory functions of Phox2b, looking specifically within brainstem respiratory and autonomic neurons that are implicated in symptomatology of CCHS. In previous studies utilizing single cell deep sequencing and cell-specific gene manipulation approaches, supported by the CCHS Network, their group provided the first insights into the unique molecular genetics of a specific respiratory chemoreceptor, the retrotrapezoid nucleus, which contributes to breathing and waking reflexes activated by hypoventilation. In the proposed work, the team will take advantage of these approaches to knockdown Phox2b expression in multiple brainstem autonomic and respiratory chemoreceptor neurons to determine effects on cell viability, transcriptomic profiles, and regulation of breathing and arousal. Distributed disruption of Phox2b expression in these cell groups may underlie the dysregulated breathing, dysautonomia and dysfunctional arousal that characterize CCHS. This study will reveal the molecular and cellular mechanisms of CCHS pathogenesis that ignites hope for rational gene/cell therapies for CCHS.

Dr. Gallego and team propose to analyze respiratory function in newborn mice carrying the PHOX2B +7Ala mutation and reproduce the main symptoms of  CCHS: apneas, hypoventilation, and lack of respiratory sensitivity to CO2. This mouse model revealed that the PHOX2B +7Ala mutation altered important gene activities in two regions of the brainstem involved in respiratory control. The team plans to identify pharmacological treatments that may counteract this impairment, and putatively improve respiratory function. 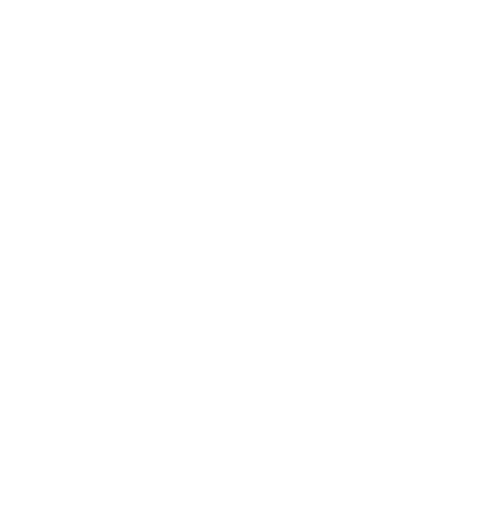 WEB DESIGN MADE WITH